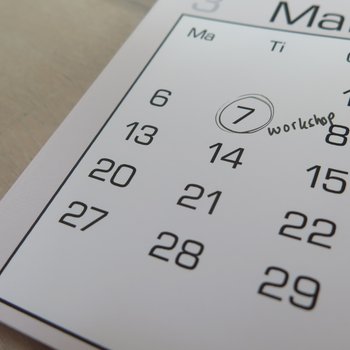 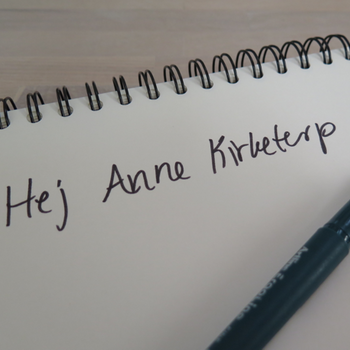 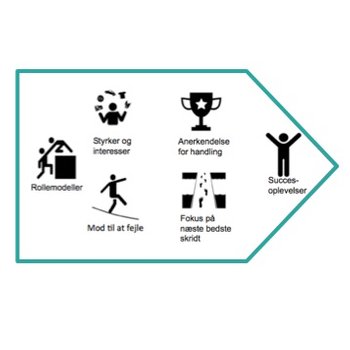 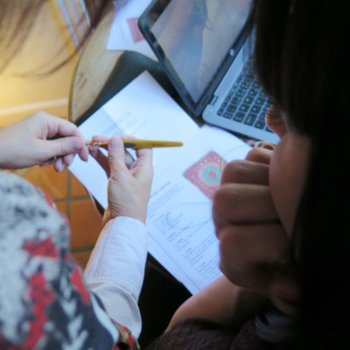 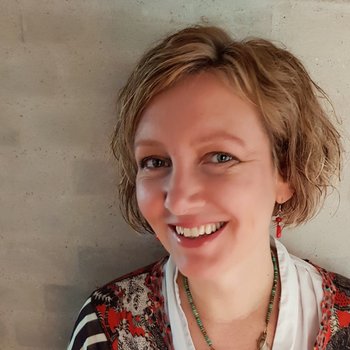 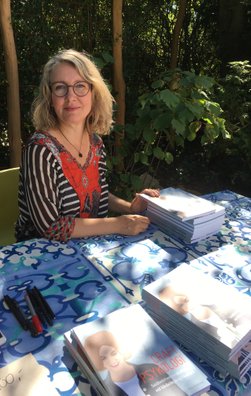 2012-2012      Leader of Development, Centre for Entrepreneurship and Innovation Arhus University

2009-2010      Consultant, Centre for Entrepreneurship and Innovation, University of Aarhus

Educational developer in the field of Entrepreneurship and Enterprise in a wide range of educations at VIA University College.  Especially in” teach the teacher” programs.

Leading two research programs in “Entrepreneurship teaching” and in “Co-creation and innovation”.

Leading an International Conference on Entrepreneurship Teaching in January 2015

Educator at the bachelor of Public Administration in the area in entrepreneurship, positive psychology and innovation.

2011-              Teaching on Master of Positive Psychology in the topic: enterprising behavior and self-determination

2008-2010      IMEET (The International Master in Entrepreneurship Education and Training)

Expert advisor in the Ministry of Education – Innovation.

Together with 3 other experts in the field of Innovation, we have created a new way to teach Innovation at level B & C in the Danish High School. One of the major accomplishment is that “Foretagsomhed” now is one of the mail competences.

Leader of: Research and Development program for Entrepreneurship and Innovation Teaching. 2012-

A research and development program for educators at VIA UC. Aiming for contributions in journals, conferences and at starting Ph.d.’s.  This Programme is cooperating with Aarhus University and Southern Danish University.  In this programme I am also leading a conference: European Networking Conference on Entrepreneurship Education.

In cooperation with Vejle Municipality researchers from Universe Research Lab carry out evaluation research directed at conditions, skills and well-being in the schools in the municipality. In short, the project is called MMALP and refers to its Danish title. A website for the project has also been launched - in Danish for the time being: www.mmalp.dk

All schools in Vejle municipality participate in the project, which means that nearly 12,000 students, over 1,400 professionals and more than 120 leaders are involved in both development projects designed to strengthen schools' working conditions, job satisfaction and professionalism, and educational research projects aimed at contributing with new knowledge about learning, creativity, education and innovation.

Report for the Nordic Council of Ministers - KREA north. 2011

Entrepreneurship and enterprise in the Creative educations in the Nordic countries

This report aims to contribute to the students of the Creative Education in the Nordic countries strengthened their potential to transform  creative and artistic skills for a sustainable work life. The report provides definitions and distinctions in entrepreneurship and entrepreneurship education and provides suggestions for learning based on these.

In collaboration with two other colleagues, I have developed, described and taken home this project.

November 2010 Aarhus University won the competition Danish Business Authority had said to be to be "Denmark's Entrepreneurial University".  The vision of the project is that all students at Aarhus University are acquainted with exactly the kind of entrepreneurship that suits their study, at the right stage in their education.

300+ Keynotes at Conferences at private and Public institution.

External examiner appointed by the Ministry of Culture

Public Censor at the Kaospilot in Aarhus

Appointed from the ministry of education to the workgroup designing the new subject “innovation” in all Danish High Schools.